Like many young ballerinas, Cory Stieg danced in The Nutcracker each year. And though she loved the show, the Chinese Tea dance in particular stuck in her memory—for all the wrong reasons.

Stieg’s teacher insisted she shuffle out on stage with her head bobbing and an open-mouthed grin on her face. “Haven’t you seen Chinese people before?,” Stieg recalls her teacher saying. “Like at the nail salon, they’re always so happy».

Stieg says she remembers the comment vividly. “But I don’t think I had the vocabulary at all whatsoever to be like: ‘Perhaps this is a weird way to portray Asian people on stage’”.

In tandem with those efforts, Stieg has partnered with director Jennifer Lin and producer Jon Funabiki on a new documentary titled Beyond Yellowface, which follows Chan and Pazcoguin as they advocate for culturally aware ballet. A 10-minute clip is available on the film’s website for public viewing.

As Chan writes in his upcoming book Banishing Orientalism: Dancing Between Exotic and Familiar, yellowface originated in ballet’s Eurocentric roots. European artists could explore taboo subjects by projecting them onto an imagined Oriental culture. However, that created harmful caricatures of Asian people that still remain today.

“What are we doing when we keep doing Madama Butterfly over and over and over at the expense of hiring Asian choreographers, opera composers to write new stories?” he asks.

The ballet world’s strict hierarchies, however, can make change difficult.

Many ballets today use the same choreography from a select group of 20th century choreographers. Traditional classics like The Nutcracker or Swan Lake are key revenue generators for dance companies, leaving little space for new choreography. And the elite ballet world is notoriously difficult to break into: Pazcoguin, for instance, is the first female Asian American soloist in the prestigious New York City Ballet, and has written candidly about the difficulties she faced on the road to her promotion.

“In ballet…you’re taught to be a perfect pupil, and you follow the teacher and do exactly what they say, and don’t speak up, and don’t ruffle any feathers», Stieg says. “ not encouraging of any questioning or changes».

Today’s diverse audiences, however, are forcing companies to adapt. In 2017, the New York City Ballet received thousands of letters criticizing the Nutcracker’s Chinese Tea dance. Though the artistic director was initially reluctant to change the ballet, Chan was able to convince the director to adjust the Tea dance’s choreography to retain audiences.

Buoyed by the success, Chan teamed up with Pazcoguin to continue their advocacy. Since then, Final Bow for Yellowface has garnered support across the ballet world. The organization’s pledge to eliminate “outdated and offensive stereotypes of Asians (Yellowface) on our stages,” for instance, has been signed by major companies across the U.S. and Europe.

Some companies have already acted on their promise. A clip from Beyond Yellowface follows the Scottish National Ballet’s efforts to update their production of The Nutcracker. The company hired a traditional Chinese dance instructor to stage a more culturally conscious Tea dance, and also changed one character from male to female.

The changes generated heated backlash from the ballet world’s more traditionalist bloc. Commentators accused the company of succumbing to “cancel culture,” with one writing: “What’s next, no more white swans in Swan Lake?”

Lin points out that these comments entirely miss the purpose of Final Bow for Yellowface’s work.

“Chan and Pazcoguin are not saying, ‘get rid of The Nutcracker,’” she says. “They’re saying: ‘The Nutcracker is iconic, but can we make it better?’ It’s really that simple”.

Chan also suggests another path forward for ballet: completely reimagining classics for the modern era. Artistic mediums like opera and theater commonly make creative changes to original texts. Chan points to the Public Theater’s 2022 run of As You Like It, which transformed Shakespeare’s comedy into a musical, as a recent example.

“We need to relax our grip a little bit, so the artists of today can really breathe life from who we are in this moment into these works”, Chan says.

Chan is putting these ideas into action for Indiana University’s upcoming production of the ballet classic La Bayadere. The ballet is set in a Hindu temple, and has been criticized for its caricature of Indian culture and use of blackface. Chan’s reimagining transports the action to the Golden Age of Hollywood, replacing the temple with a ranch, the Temple Dancer with the late actress Debbie Reynolds, and the warrior Solor with football legend Dean Perry.

After all, Chan observes, “ pastiche India really doesn’t work when you have people of Indian descent in the audience”.

“We don’t necessarily need the turbans and the tigers and the Jungle Book, right?”

As Beyond Yellowface continues production, Lin and Stieg plan to follow Chan’s La Bayadere, as well as highlight festivals featuring Asian American choreographers. The production has faced both COVID and funding related challenges. The team hopes to raise enough for a feature-length film.

“The thing that sort of bonds all of us together is that we just deeply care about ballet, and we wouldn’t be doing this if we didn’t,” says Stieg. “We want the art form to be able to move forward, and include more people, and represent the people who are fans”.

This story was produced in partnership with AsAm News. 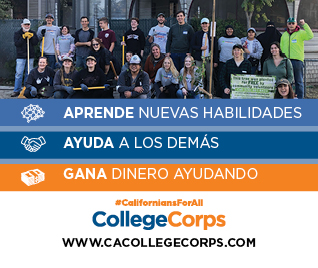 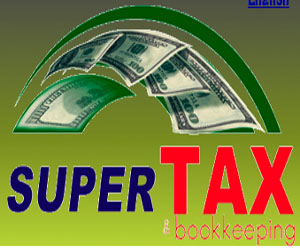 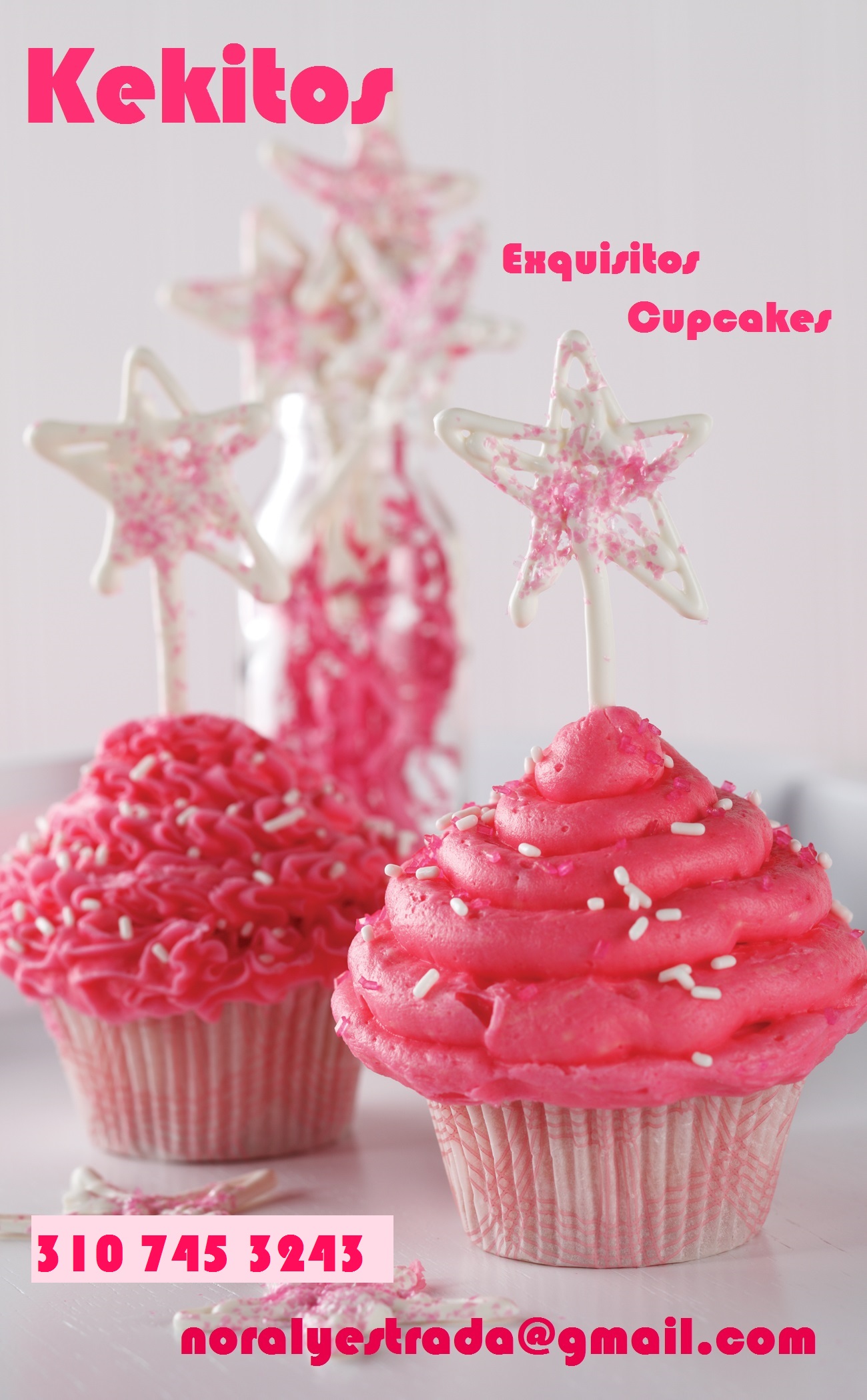 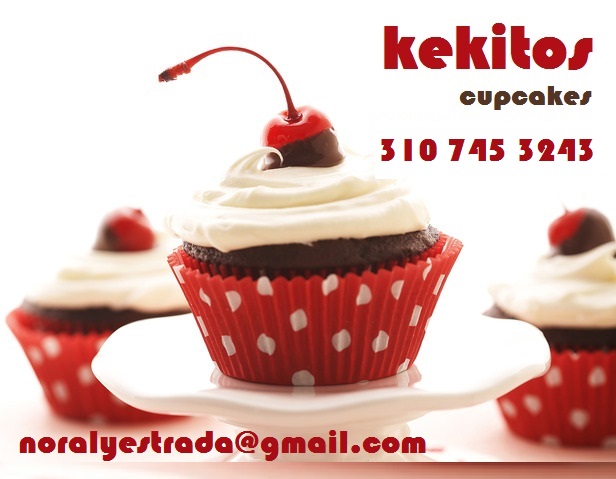